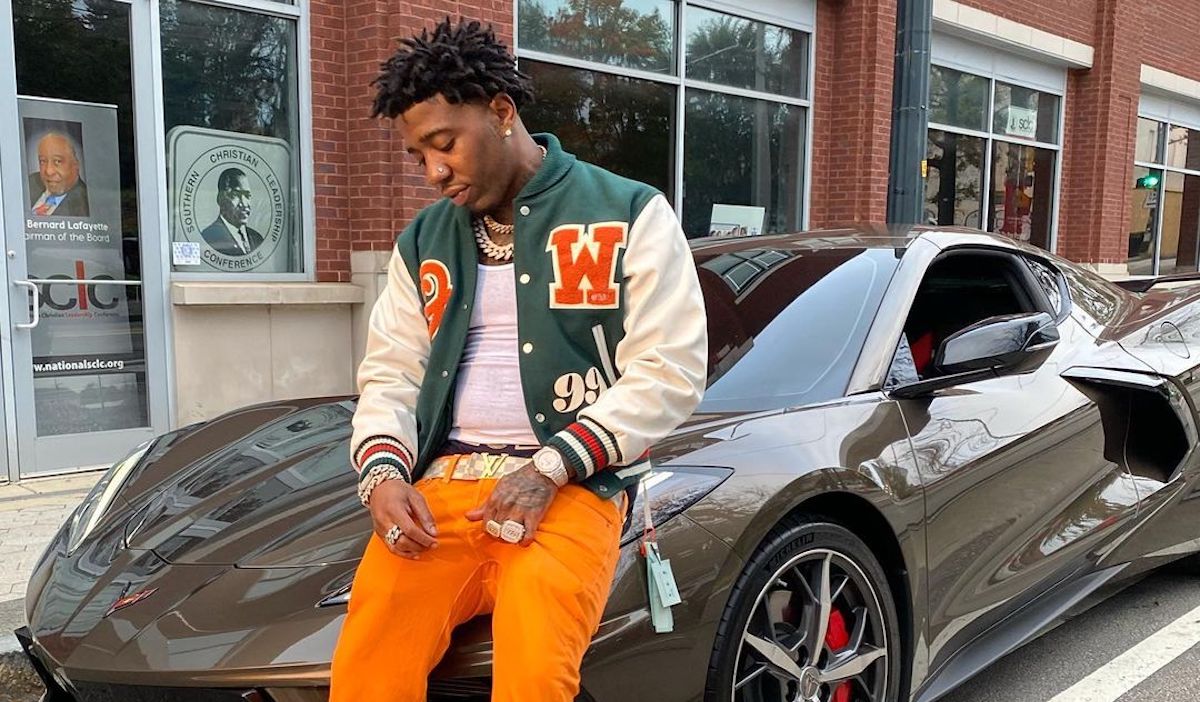 Earlier this year, an arrest warrant was issued for Atlanta rapper YFN Lucci for a slew of serious charges related to the Dec. 12th, 2020 murder of 28-year-old James Adams. Lucci surrendered to the Fulton County Sheriff’s Office on Wednesday, January 13th and was released Monday February 8th after forking over a pretty $500k bond and receiving his obligatory ankle monitor.

Fast forward to May 4th and we find Lucci as the latest rapper to face the redoubtable R.I.C.O. charge. Enacted by the 91st United Staes Congress and signed into law by Richard Nixon in 1970, the Organized Crime Control Act, better know as the Racketeer Influenced and Corrupt Organizations (R.I.C.O.) Act has been responsible for various convictions of American mafia families, police departments, street gangs and even Major League Baseball.

Seems perhaps in 2021, that rappers are a magnet for the critical charges. From Casanova2X to Tekashi 69 to Hoodrich Pablo Juan and on down to many other artists with lesser names, the long arm of the R.I.C.O. Act reaches far but is increasingly finding its way into influential Hip Hop circles. Our esteemed culture is definitely vulnerable to the viciousness of incarceration. Rap and the streets share a symbiotic relationship to say the least and both have a way of bleeding into each other to the point of shapelessness. Simply put, rappers want to be gangsters and gangsters want to be rappers and the obtuse get lost in translation while ingesting the infectious idea that the two are one-in-the-same.

The infamous four letters of law enforcement are intended to take down whole organizations rather than trying each affiliate. Prior to the act, many infamous cases saw the leaders of criminal enterprises walk free, due to the delegation of unlawful duties within illicit hierarchies. It essentially closed the loophole and allowed commanders to be tried for crimes they ordered, not just personally committed.

Many rappers come from nothing. Straight from the bottom, out the gutter on the wrong side of the tracks type nothing and are predisposed to engage in overt criminal activity. Crime is arguably easier and more lucrative than rap, or anything else for that matter, and therefore exerts gravity on individuals with little-to-no options for success. A lot of today’s rappers indeed grabbed an illegal bag from the streets prior to their industry entrance. As in every R.I.C.O. case, a number of offenders were charged. This instance sees 12 members of YFN Lucci’s crew brought up on a 105-count racketeering indictment and many are questioning whether rappers are being targeted with the legal device. Another rapper and his crews careers circumcised behind criminal activity. Less music and more broken families.

This is far from a defense of the downright dumb-ass decisions some of these artists address during their careers. Granted that many kick their crime addiction only to be retroactively pinned for actions they performed prior to making life’s one eighty, our adoration for the illicit remains the clear and present danger.

We should stop praising crime and take pride in constructivism. Focus our intuition towards structuralism for the future of this art form that we love. Aside from those close to him, Lucci is about to make that switch our collective memories from the next to kick to another statistic. We are all responsible for our own actions, but something still seems odd.