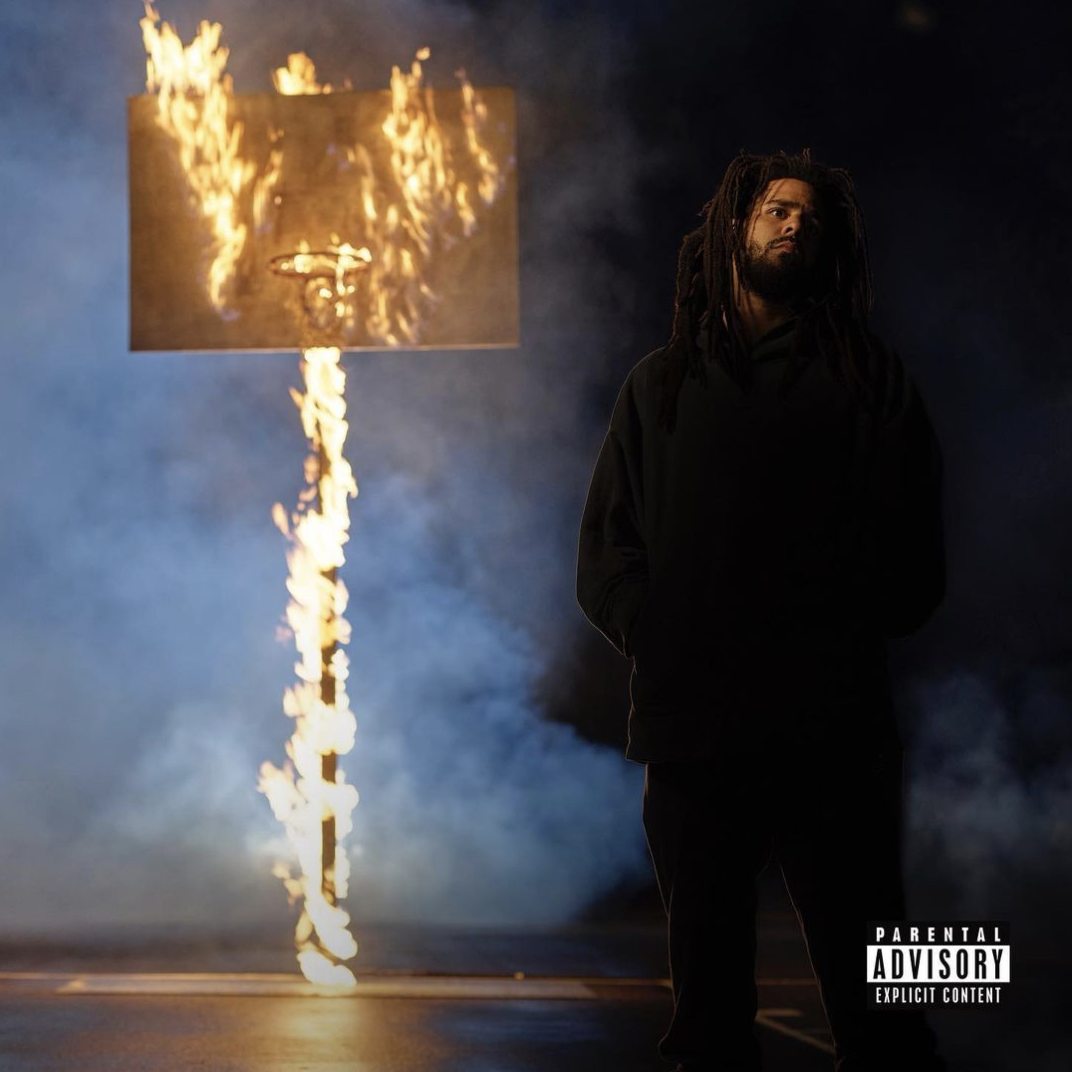 Just over three years ago, North Carolina emcee J. Cole dropped KOD upon an unsuspecting audience which debuted at number one on the US Billboard 200 and quickly certifying platinum. KOD came as a surprise as Cole was reportedly working on a project called The Fall-Off which was to be his next release.

Another Revenge of The Dreamers compilation and countless social media teases lead to the 2020 singles “The Climb Back” and “Lion King On Ice” which were said to be leads from The Fall-Off but we now have a confirmation that his next project will be The Off-Season and it will be released May 14th.

Cryptic messages have led many to believe that The Off-Season will be the first album in a trilogy that may mark his retirement from music making. J. Cole has always taken a meticulous approach to his artistry and the long-awaited album is sure to run up the numbers when it drops.

The Dreamville emcee has kept a low profile across his career while maintaining a loyal fanbase through his highly developed rhymes and wordplay helped on by his mostly self-produced music and holds firm to a spot amongst some of the most revered artists in Hop Hop.

Follow J. Cole on all music streaming and social media platforms and check out The Off-Season on May 14th.