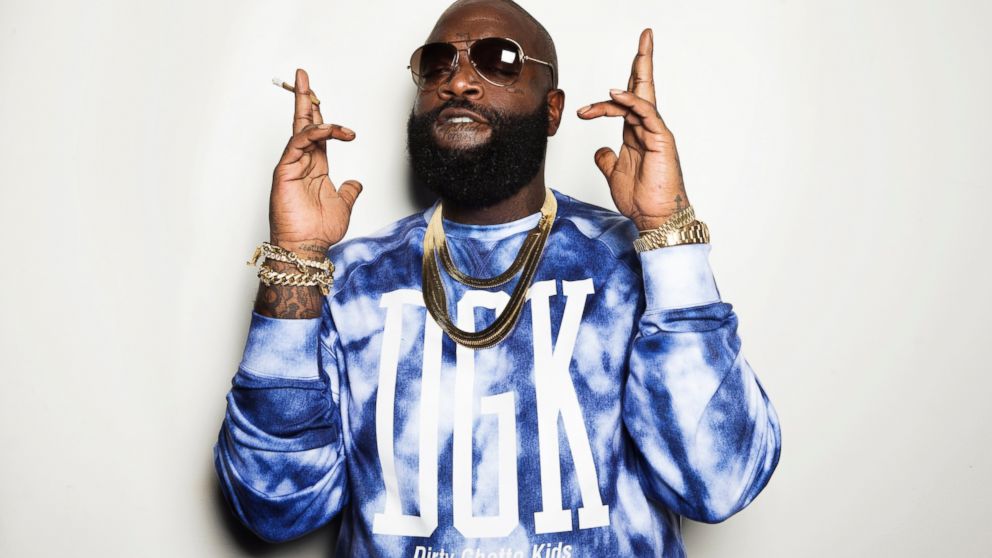 Although Rick Ross’ name is synonymous with the all things Dade County and his sprawling Georgia estate used to film Eddie Murphy’s Coming To America, it appears Sin City will begin to recognize him as a native all the same.

KTNV Channel 13 reported on Tuesday (June 1), Rozay will enter a multi-year deal with Drai’s Nightclub as their first new residency of 2021.

The Port Of Miami legend reacted to KTNV’s announcement on Thursday (June 3) with his trademarked excitement.

“I’m excited to kick the summer off in a MAJOR WAY 2021’!” he wrote on Instagram while saluting his team. “Thank everyone who helped put the pieces together for this masterpiece. [Sia] and [Tawanda Roberts] did it again”

He also made sure to tell the Las Vegas concertgoers what party favors to chose writing, “ORDER ALL THE @officialbelaire IN THE CITY NOW … THE BOSS BACK.

“THE MOVEMENT WILL CONTINUE TO PROGRESS, JOIN THE TEAM.”