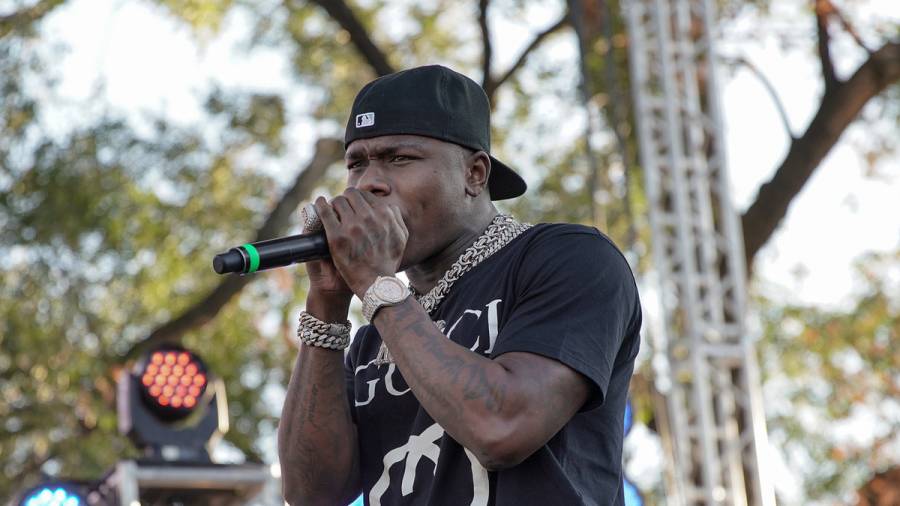 DaBaby is reportedly being questioned by police following a shooting in the Miami Beach area over the Memorial Day holiday weekend.

According to a report from TMZ on Tuesday (June 1), officials from the Miami-Dade Police Department spoke with the North Carolina rapper on Monday night (May 31) regarding a shooting that took place outside of several restaurants in the city’s tourist area. Additional reports note that the incident occurred outside of Prime 112 restaurant in South Beach.

Dababy involvement in the incident is unclear.