Go
Outside The Box Trending 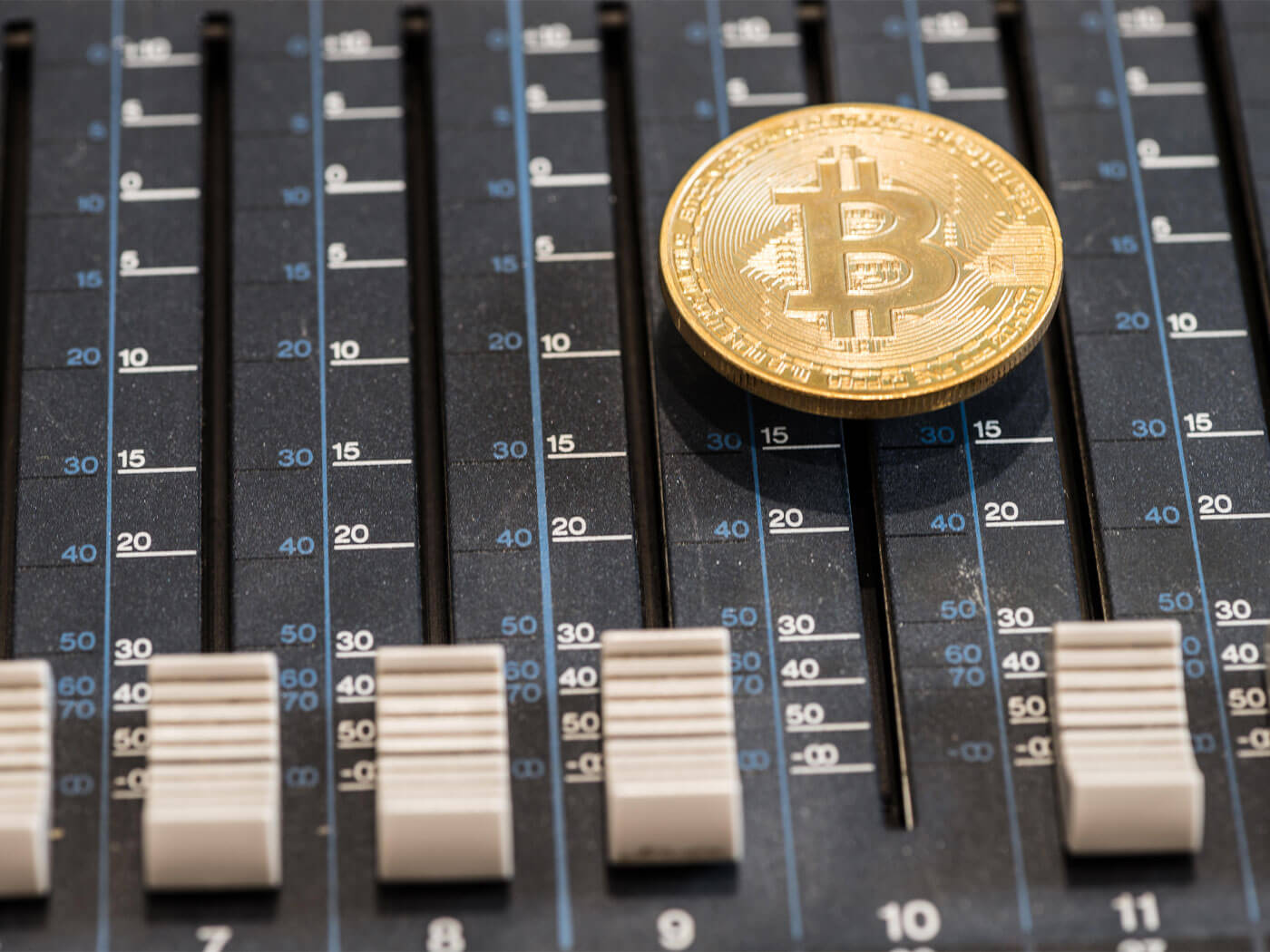 NFT’s, non-fungible tokens, are unique collectible crypto assets and have been around for roughly 8 years. Recently they have seen a surge in popularity as many music artists are entering the space. In a time when revenue has been impacted by the pandemic, acts are finding that the digital space is more than a viable source of income.

Non-fungible tokens can represent almost anything and people are getting impressive in their creativity. From artwork to shoes to exclusive music and experiences, here are 10 of todays biggest stars and some of the ways they are riding the next crypto wave all the way to the bank.

Soulja Boy – The internet phenom minted his first NFT “Crank That” after being gifted an Ethereum address by a fan in January and has since been showing more interest in the crypto arena. Earlier this month he tweeted “How do I sell my tweets” then sold that tweet and a few more as NFT, proving to remain a pioneering artist in the digital age.

Azealia Banks – The controversial artist sold what seems to be the first ever audio sex tape, recorded with her ex-fiancee, for 10 Ethereum, or roughly $17,000. The 24 minute long audio tape sold in about 12 hours following its initial listing on the Foundation marketplace and is now being resold for hundreds of millions.

Quavo, Lil Baby, 2Chainz and Jack Harlow – The odd bunch of emcees, in conjunction with Bleacher Report, released an NFT collection commemorating their participation in the 2021 NBA All-Star Weekend on the marketplace OpenSea. The entire series of editions eventually sold for over half a mili.

Post Malone – Fyooz auctioned off chances to play against “White Iverson” in his celebrity World Beer Pong League alongside a slew of art drops on the social token app. Just as with Soulja this is not Posty’s first foray into the NFT world and it looks like he won’t be slowing down any time soon.

Ja Rule – In a more bossy move, the Rule announced himself as the co-owner of the digital art platform Flipkick which sells actual physical artwork linked to NFT’s. The art can then be re-sold, auctioned or redeemed. Ja launched with a commissioned painting of the logo for 2017’s disastrous Fyre Festival.

Saigon – The Brooklyn emcee recently tweeted that he made some of his son’s art. The reveal came just after he took to Instagram, stressing the importance of teaching financial literacy to our children in the form of investing in things like stocks, crypto and NFT’s.

Doom – The late legend’s widow in association with Rhymesayers record label and the digital marketplace Illust Space will mint and auction off seven different augmented reality masks as NFT. The signed masks are expected to auction for hundreds of thousands with 10% going to Doom’s estate to fund future projects.

The NFT space is not a privilege reserved for celebrity. There are currently artists and entrepreneurs of all levels of success making waves in the craze. All it takes is a bit of research and creativity and you too can create another avenue of income as you navigate your way to reaching your goals. Godspeed.