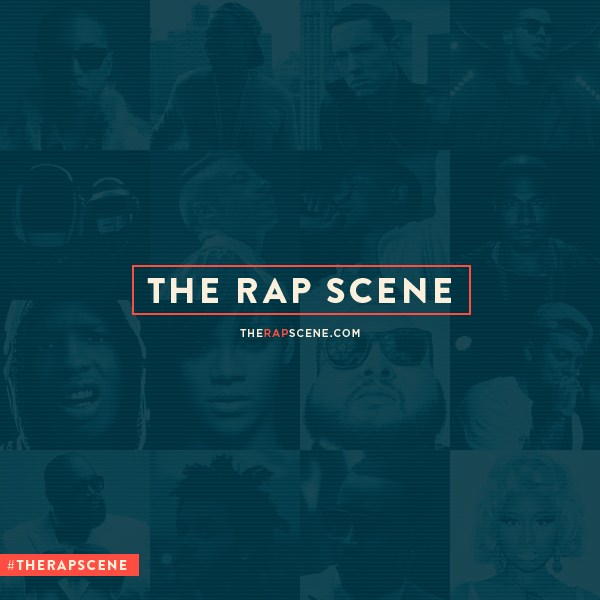 Tekashi 69 was reportedly tossed out of a Miami, Florida restaurant after he started passing around free bottles of booze to all the patrons.

Per Page Six, the “Trollz” rapper jumped behind the bar at El Tiesto Café on Sunday (January 22) and grabbed bottles of tequila before going around and pouring liquor into everyone’s mouth. His friends were also allegedly dancing atop the bar despite being asked to get down.

While 6ix9ine and his entourage were escorted out, Page Six spotted him hugging the owner, with a source telling the outlet they were close friends and that 6ix9ine frequented the establishment “all the time.”

Regardless, a police officer reportedly arrived on the scene after 6ix9ine left the café in his multi-colored Rolls-Royce, although no arrests were made.

Video Of The Week