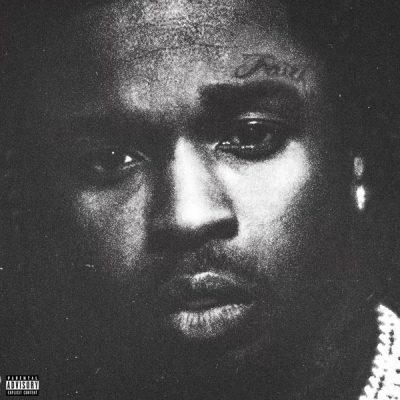 Pop Smoke makes history. Seems like he continues to rise to stardom even after his untimely death. Faith, his second album has debuted at number one on the Billboard 200. That makes him the first artist ever to debut number one with his first two posthumous releases.

The stage was set for the New York Drill rapper. We can only imagine how he would have taken this news. Features like Pharrell, Kanye West, Kid Cudi, Rick Ross and 21 Savage, just to name a few, surely boosted numbers. Part one of the deluxe edition dropped to celebrate what would have been Pop’s 22nd birthday. Victor Victor Worldwide CEO, Steven Victor has teased the full deluxe version for July 30th.

It seems that Pop Smoke’s vision for his career is unfolding as planned. Almost on top as his life was cut short, it’s sad that he’s not here enjoying his success. The world needs his caliber of talent and no one will ever take his place. HIs impact and reach are unrivaled in his genre and it’s amazing that his accolades reflect it.

Congratulations to the late Pop Smoke as he makes history. Congrats to all of the artists that made Faith the project that it is.