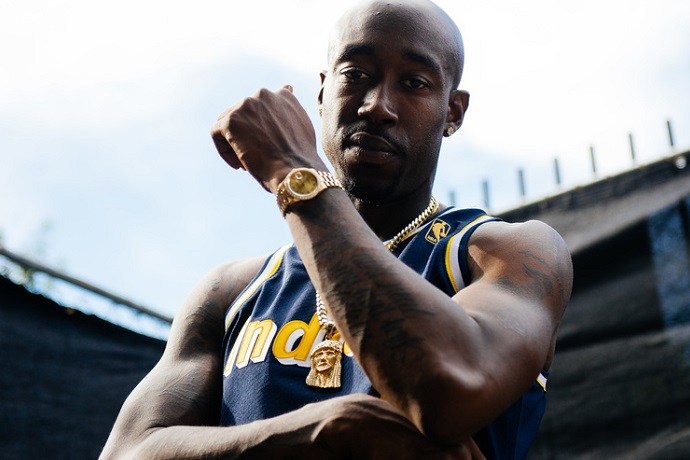 Midwest native Freddy Gibbs is apparently switching to album mode following his latest e-tussle with Benny The Butcher … dropping clues on billboards that are popping up all over the country.

When dialed, the Las Vegas number plays an automated message from a female concierge who instructs callers their “soul is sold separately,” which is the acronym for “SSS.” The posts also subtly tout Freddie’s “Big Rabbit” nickname in blue lettering, tying the riddle together.

Freddie’s last release came in 2020, the Grammy-nominated “Alfredo” collaborative album with The Alchemist and sources close to the situation say the new project will be slated for a fall release.

The veteran rapper previously boasted collaborators to be Three 6 Mafia’s DJ Paul, Jadakiss, Madlib and others … so it’ll be interesting to see who makes the final cut.