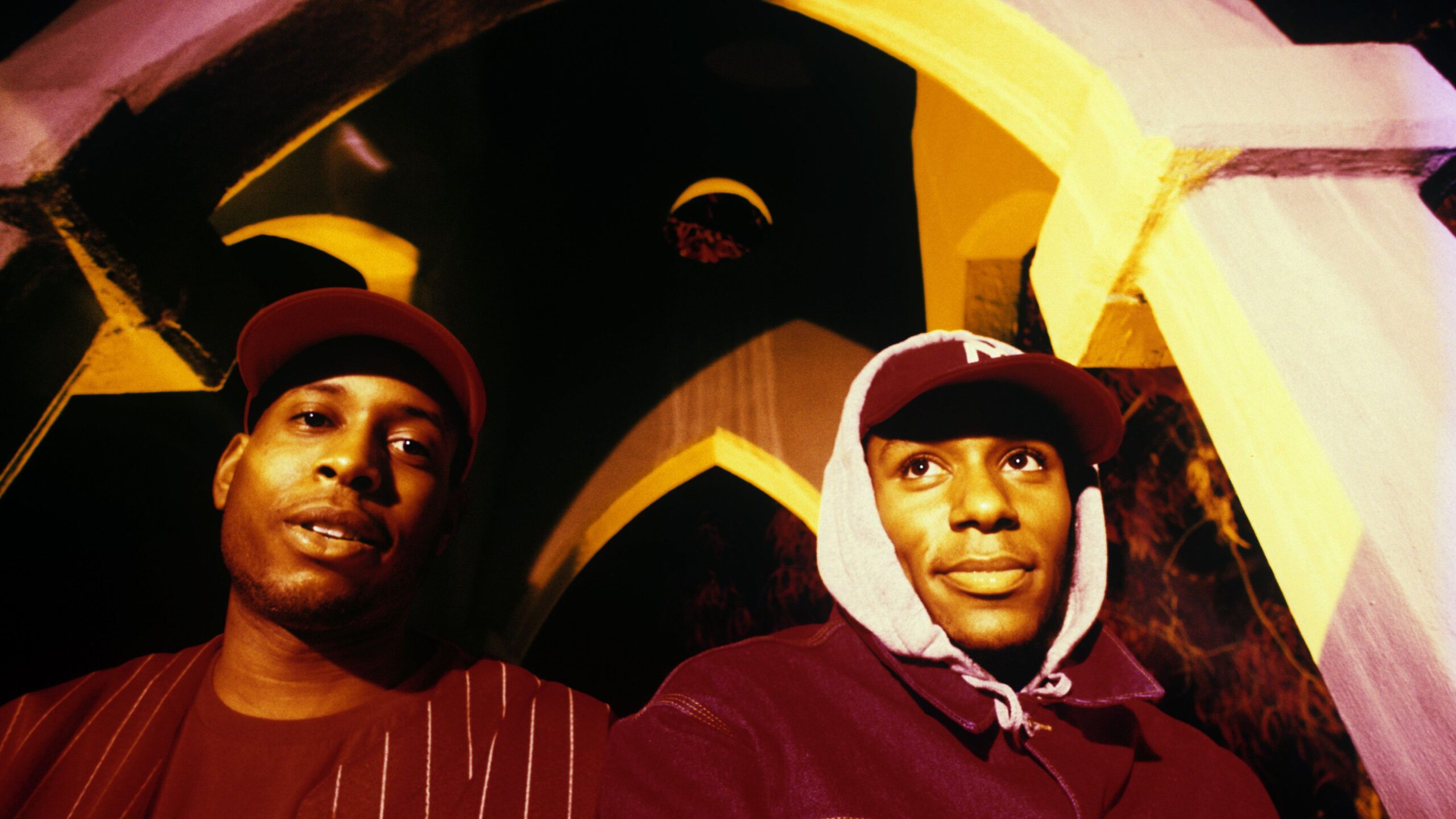 AEG Presents has announced a rare appearance from Black Star at Denver’s Mission Ballroom on July 28. The duo will be joined by dead prez and Pharoahe Monch who’s also bringing along THIRT3EN guitarist Marcus Machado as well as collaborator Smithsonian who performs on the single “Kill Kill Kill” from the group’s debut album A Magnificent Day For An Exorcism.

“It was hard for us to get on things as soon as the concert industry opened. Festivals are starting to invite us now though. With Denver, they wanted me solo, but I’m like, ‘Nah man.’ It’s a good opportunity to get a new song out from the album.”