Go
Outside The Box Rap Editorial 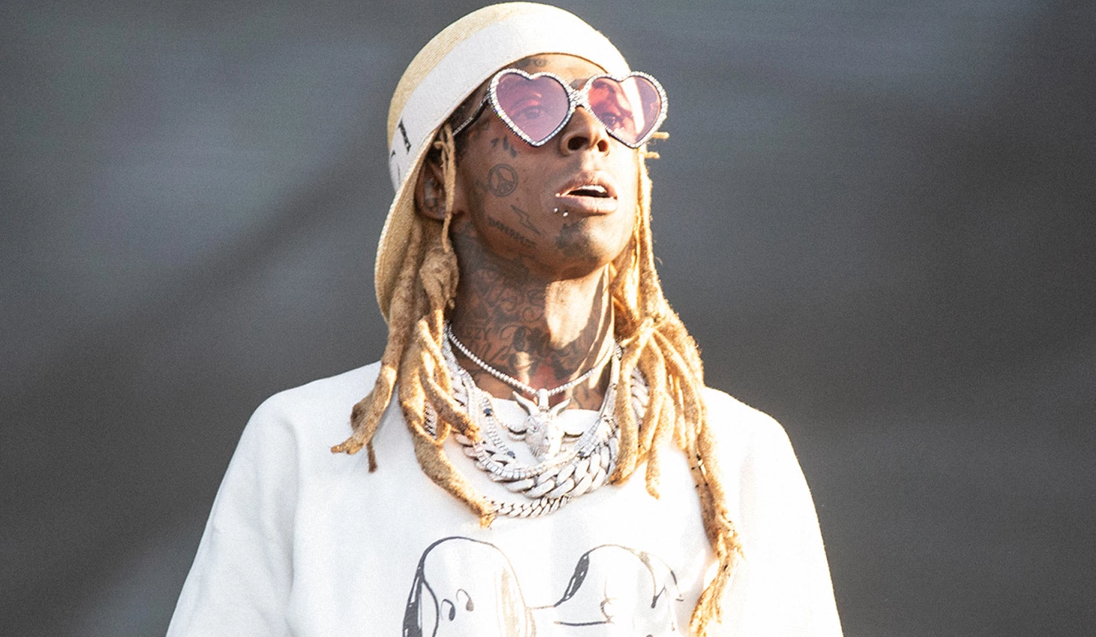 Hip Hop is a lil overloaded on the pre-name Lil, obviously short for little. It’s a little ironic that everyone’s name is “lil” in a genre that always does it so big. Not just a product of the Soundcloud era, Lil’s have been around since the early 90’s there is no end in sight. It’s a lil annoying at this point.

Lil used to connotate an “I’m-so-young-yet-I-do-it-so-big” image but its more arbitrary these days. From Lil Pump to Lil Baby to Lil Nas X to Lil Durk to Lil Dicky, this is getting ridiculous. How many more Lil’s are we going to allow? Is there a cap on Lil’s? Should there be a Big for every Lil? Should Lil’s be required to change or drop it after certain number of years in the game?

This is not an old head vs. new head thing, this is a dumb ass name thing. Furthermore, our Lil’s must come with lil Napoleon complexes because they tend to pop the most shit in their material. What is that? Calling yourself little then doing the most to seem grown and dangerous is just unnecessary. What’s the point? How much thought goes into a rap name only to add Lil to the front of it? What am I missing?

I’m a Lil overloaded with the prefix Lil. We could ask the rhetorical, “Where they do that at?” but we already know. They do that here, in Hip Hop, and they do it proudly. We’ll add that there are definitely a few Lil’s in the art and acting world but rap is absolutely saturated with the little guys. They are not just accomodated but celebrated. I recognize that our Lil’s bring a lot to the table of Hip Hop, there are just too many of them for no apparent reason. Let’s do things bigger people.